Venus is the rescue tender of the Pontypandy Fire Station.

Driven mainly by Penny Morris, Venus the yellow rescue tender is always available to assist the team. No job is too large or too small. Carrying all the specialist gear the team could possibly need, Venus is an invaluable addition to the team. According to Ellie Phillips in Heroes of the Storm there is enough room in the back to fit Hannah's wheelchair. 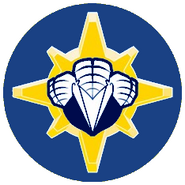 Venus and Penny in Series 5

Penny with Venus attending to a stuck Jupiter

Penny connecting the hose to Venus 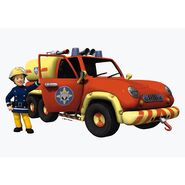 Venus and Penny in the CGI series

Penny and Elvis onboard Venus

Elvis and Arnold onboard Venus

Sam and Elvis chase after the Cloud scraper

Venus in Up, Up And Away

Venus outside the Flood's house

Venus drives through the flooded streets 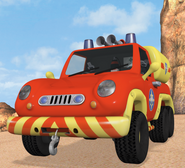 Venus going under a bridge