Fireman Sam Wiki
Register
Don't have an account?
Sign In
Advertisement
in: Characters, Original Series Characters, The Prices,
and 4 more

Dilys Price is one of Pontypandy's citizens. She runs the town grocery store.

She is also a well-known gossip. Dilys is the mother of town mischief-maker Norman Price, but is frequently blind to her son's troublesome ways. She dotes on her only child, or "My Sweet" or "My Little Precious" or "Mummy's Little Darling" as she sometimes calls him. But, she sometimes yells at Norman saying "Norman Price!" about what Norman's done. She often panics when danger occurs such as her shop catching fire.

Dilys Price in the original series

Dilys with her Statue in Rich and Famous 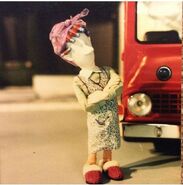 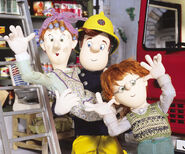 Dilys in Twist of Fate

Dilys dressed up in Twitchers in Trouble

Dilys in Winter Clothing in Let it Snow

Dilys thanking Sam in a promo for The Big Freeze 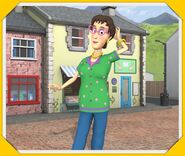 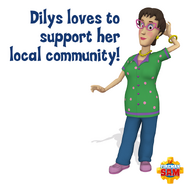 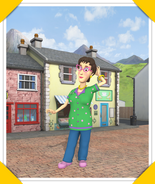 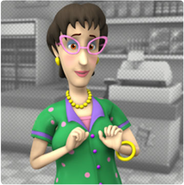